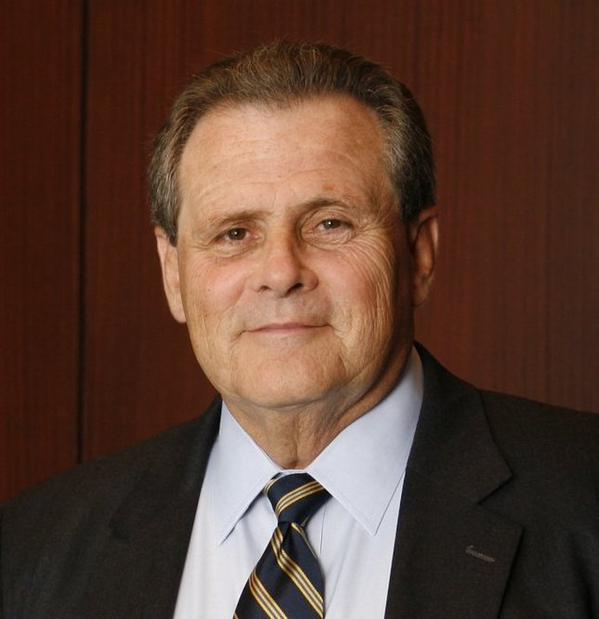 Mike Scanlon has done a hell of a good job with Caltrain in comparison to the shape it was in before (awful). Also under his purview is SAMTRANS and San Mateo Transportation Authority. Some of the many improvements made under his watch are: Improved station platforms and elimination of “holdout stations”, 96 trains/day, increased bike capacity, new maintenance facility (CMOF) in Santa Clara, purchase of Bombardier Cars and locomotives , Electrification etc. and the much needed “wake up call” to State, Counties and MTC for much needed dedicated funding. It will be difficult to replace him.