Here are this month’s photos by RailPAC photographers from everywhere!
Click on each photo to see it full size!
Contributions to this page are welcome. Send your jpg rail photos to Russ Jackson, RailPAC Photo Editor, at info@xg1.b3e.myftpupload.com. 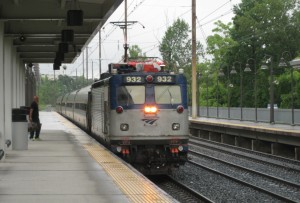 Amtrak’s northbound Vermonter, which travels the NEC to that state from Washington DC daily, is arriving at the BWI Marshall station on August 8, 2014, where the RailPAC photographer will board it for his short trip. He will change trains in Philadelphia to reach his destination in Harrisburg, PA. (Mike Palmer photo.)
2. 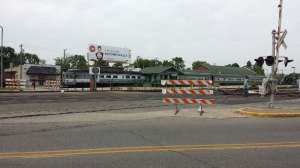 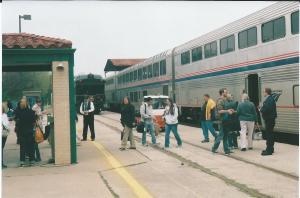 Amtrak conductor scans “tickets” for passengers boarding the northbound Texas Eagle, train #22, on March 5, 2014, at Austin, Texas. A private car is on the adjacent track. The Eagle will depart to the left. (Richard Strandberg photo.)
4. 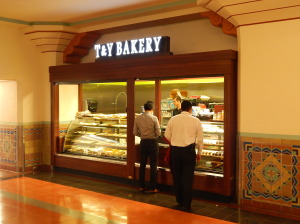 A new Armenian bakery has opened in Los Angeles Union Station, in the former Union Bagel location. The next opening will be the former Fred Harvey restaurant which will open again, under new ownership, soon. (Noel Braymer photo.)
5. 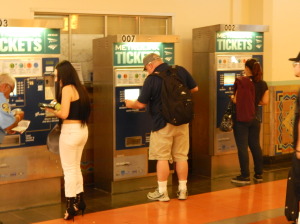